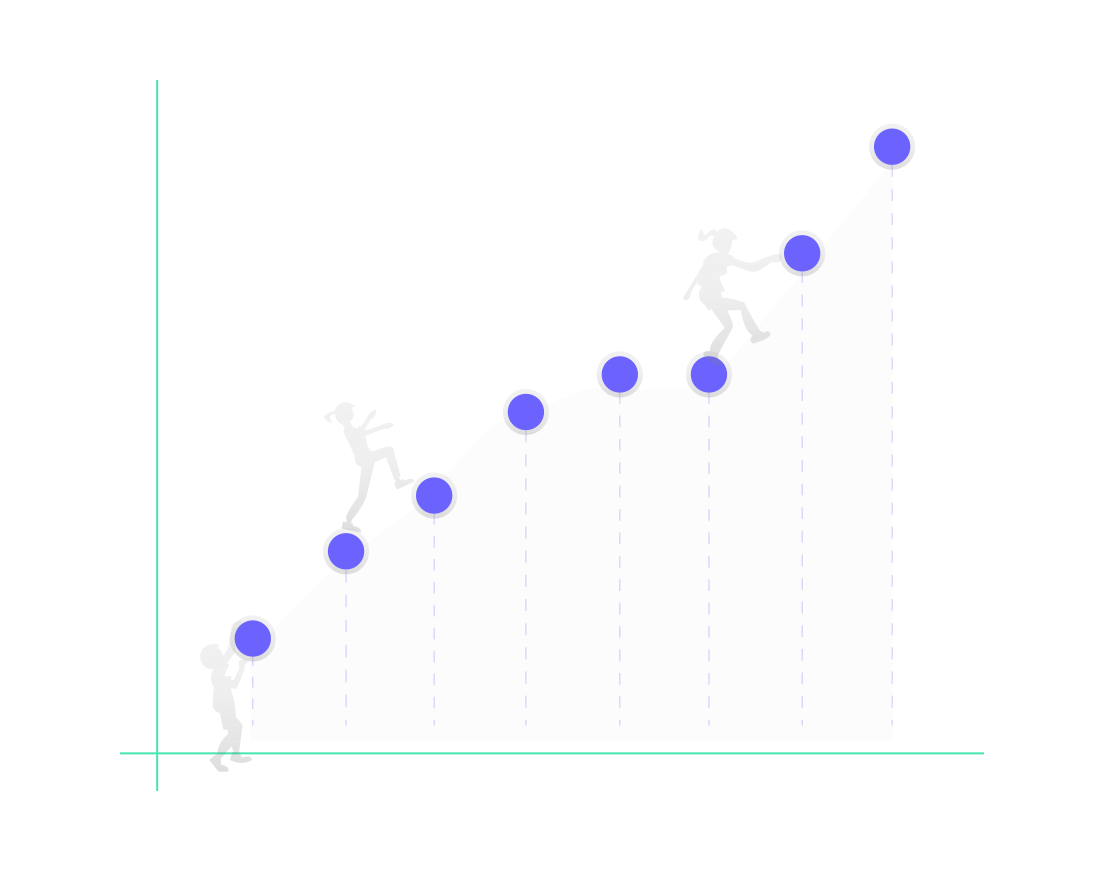 The internet is a wild place.

Last April, amid the COVID-19 induced panic, Fox News interviewed a doctor about the US government’s response to the epidemic.

But his responses to the questions in the interview didn't go as well as the network was hoping.

Shortly after, the interview went viral. More than 10 million views on Twitter for the 90 second clip.

Before the interview, the doctor, Rishi Desai, didn't have much of a social media presence. So he created a new account on Twitter. 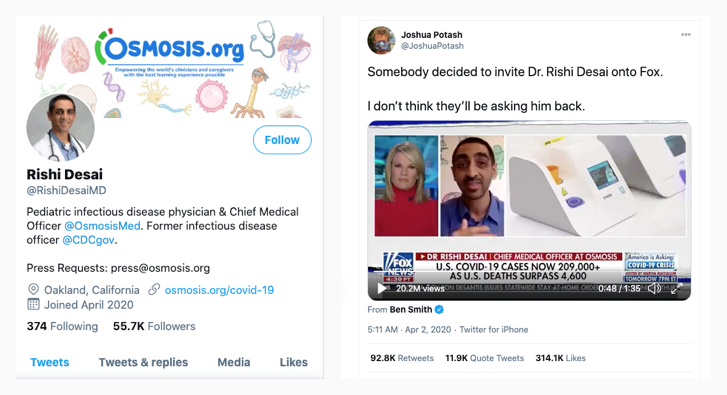 I still remember watching in disbelief as the account gained over 30 thousand followers in under 24 hours.

No connections, no brand, no tweets, no marketing. Just a viral 90-second video.

Of course, "followers" is only a vanity metric. An Instagram model with over 2 million followers couldn't sell 36 shirts when she launched her brand. A big audience doesn't mean much if they're not engaged. 1000 true fans and all that.

But it's mind-boggling how much a viral piece of content can change things.

Case in point: Alex recently got his first $50/mo customer. Excited, he shared the news in a tweet.

The next day, he woke up to hundreds of likes, 1000 new followers, and 10k visitors to his website.

This tweet was an inflection point for his business. It put him on the radar, and his business has been on an upward trajectory since.

Why did this particular tweet go viral? There doesn't seem to be any apparent reason. In Alex's words, "luck smiled at me and things went crazy."

This sort of thing happens all the time. A travel blogger's viral Twitter thread that gets her 13k followers. A designer managing to make six figures in 6 days after a screenshot of his phone goes viral. A blog post that turns into a side-business.

But here's the thing: as lucky as these might seem, this luck didn't come out of thin air.

Alex has been tweeting consistently every day before his viral tweet. Traf has been making and selling designs online for years. Nat has hundreds of articles on his website.

As a wise man once said, "the harder I work, the luckier I get".

Think of it this way: On average, a piece of content does okay relative to your audience. Some might do bad, some might do a little better. And some can go viral. 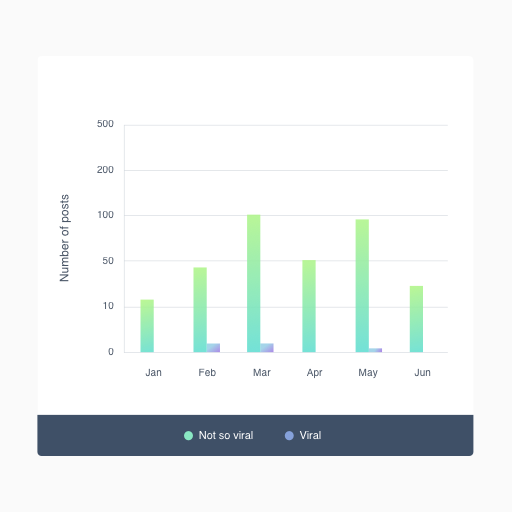 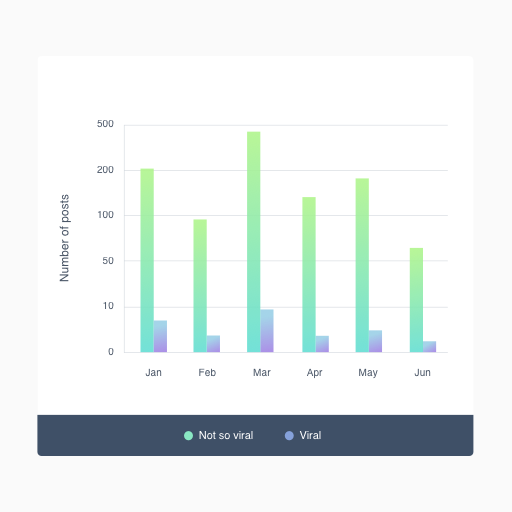 Shortly after starting his new project, Harry David saw a huge uptick in his audience size when Steve Schoger retweeted one of his Twitter threads. But this wasn't Harry's first post – he has been pushing great content for months before that. It was only a matter of time before one of them went viral.

Consistency compounds. Wildly so on the internet.

The internet is a wide place.

Last April, amid the COVID-19 induced panic, Fox News interviewed a doctor about the US government’s response to the epidemic.

Shortly after, the interview went viral. More than 10 million views on Twitter for the 90 second clip. pic.twitter.com/scSClOpArI