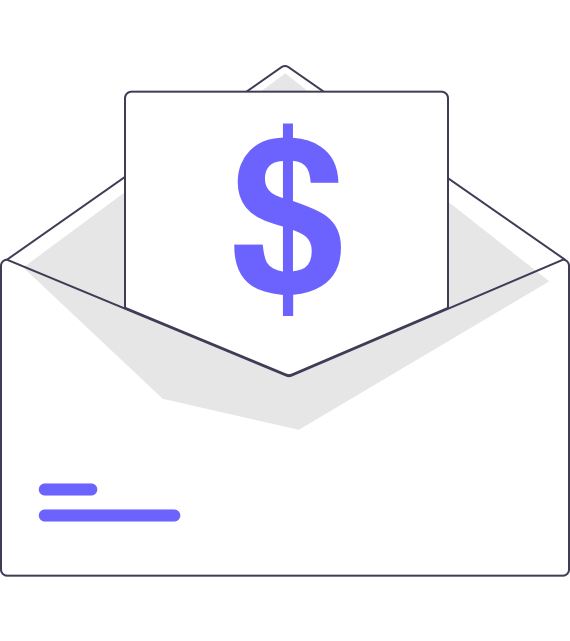 Before Amazon was popular, Jeff Bezos had a peculiar set up.

He had a bell tied to his computer. Every time he made a sale, the bell would chime. Amazon started out selling only books, and sales back then were only far and between.

Eventually, the bell started chiming continuously, and he had to take it down.

When you first start making stuff online, there's no better feeling than knowing that someone out there wants to pay money to use your product or follow your work. And there's no better pick-me-up when you've had a tough day.

I have a similar set up for one of my apps. Each time a customer upgrades to a "premium" plan, I have a script that randomly fetches a gif from Giphy with the keyword "money". This is then included in an email that contains information about who bought, what they bought, and how much money I made.

I've had this setup for more than a couple of years now, and these emails are still the highlight of my days. But as much as I enjoy getting these emails, I hope I'll eventually reach a point where I'll have to turn them off.

But I guess for now these dopamine hits will have to do.